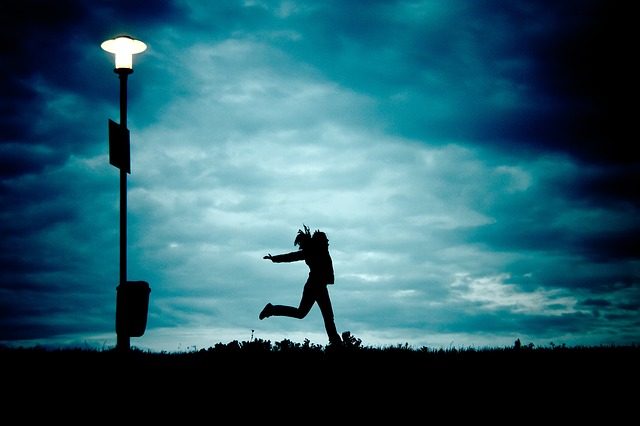 After running #DigPINS three times at St. Norbert College, and starting to see how it changed some of the conversations around technology and teaching, I felt like I had found my groove. But then I changed jobs. I left St. Norbert and started working for Davidson College in April of 2017. Luckily, St. Norbert College hired Autumm Caines, who had interest in carrying on at DigPINS at St. Norbert and making it her own as a facilitator. You will hear from her and her experience with her first run soon.

I was immediately encouraged to do a run of #DigPINS at Davidson College, in my new position as Lead Instructional Designer. I was now part of the Center for Teaching and Learning, and we had decided to focus our work in three areas, Open, Inclusive Pedagogy, and Digital Dexterity.

I will start out by saying that even though #DigPINS is often thought of as a course, it is run like a learning community. There is a structure, but it is not the facilitator giving knowledge to the participants, but rather giving time and space for participants to think about, talk about, and change/grow/articulate their online presence as educators and scholars. This can be very different depending on where the participants are starting from and what they actually want to get out of the work.

Twitter is part of DigPINS because there are networks of scholars and educators there whom I have learned from and who are open about their work (and sometimes other interests). I have put some time into building a network, so I am somewhat comfortable to introduce people to communities who are talking about PINS. I do always start off asking that participants join (if they don’t already have an account) for the four weeks, using a pseudonym if they prefer. Six faculty members signed up for the first run at Davidson. They were all on Twitter already. This had never happened in past cohorts.

This is to say that I had to change my speed or approach quickly, and I don’t know if I can say I did it successfully. In past iterations, much of the work is on boarding participants into spaces and talking through their questions or experiences. Not having to do that creates a lot more space for conversation around PINS, which is wonderful. From the beginning, I’ve welcomed everyone no matter what their comfort levels were with open platforms or where they might be in curating their digital identity. This first run at a new place made me realize how important the campus culture is when thinking about having conversations around PINS. It is part of the reason why I think it is important to have a campus cohort for this model of professional development. Even though it is run online and involves those outside the institution, it is always contextualized. I would say this first run at Davidson helped me to start understanding the campus culture there and I hope to continue and use that in the next run.

There was an interesting similarity I noticed at least in the two “first runs” that I was a part of that may be helpful for those starting it that their institutions. You often get the early adopters in the first run. Those who may have done some exploring themselves, and are curious how you will present these topics. Not to say that the whole group, but in both first runs I had those who would had the influence or role on campus to be able to either speak highly or poorly of the course/conversation. This seemed to have happened by accident, but I would suggest either seeking at least one person who you think will be key to helping spread the conversation that #DigPINS starts, or at least looking out for that person or persons in the first group.